Alex – A small candy cane brought a big smile to my face when I received a shoebox gift in an orphanage following the Rwandan genocide.

Imagine the excitement of 250 children in an orphanage who had never before received a gift, each holding shoeboxes from Operation Christmas Child.

We were so curious. What was inside these boxes? Finally, there was a countdown and we opened the lid and looked inside!

Kids began screaming left and right, not because they were sad but because of their joy to receive a gift for the very first time.

As I opened my shoebox I saw school supplies, hygiene items such as toothpaste and a toothbrush, socks, underwear, and a watercolor paint set.

Everything was new! Nearly all of my senses were being used. I was feeling, touching, smelling to figure out what it was.

One of my favorite items was discovered using my other sense—my sense of taste. I had no idea what it was when I ate this item with the plastic still on it. It was sweet. It was very pepperminty. It tasted like something I didn’t expect. That was my first time eating a candy cane. 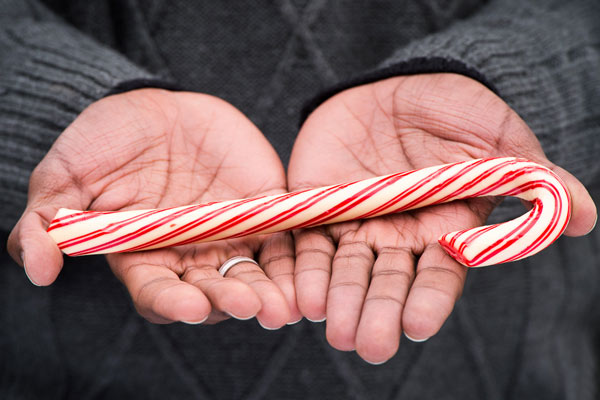 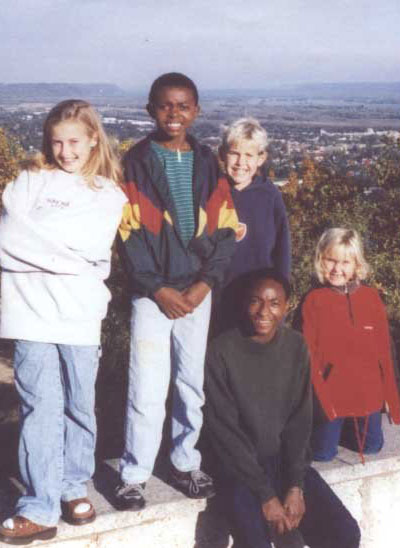 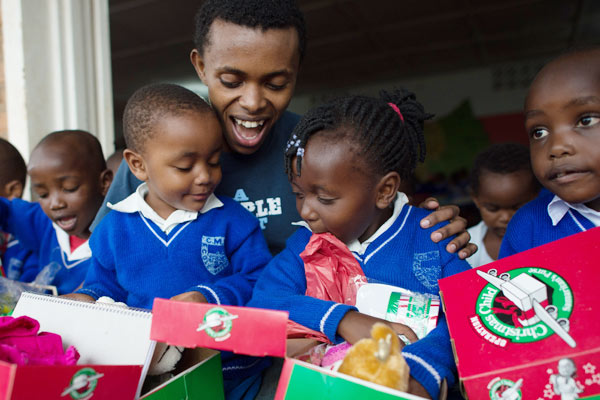 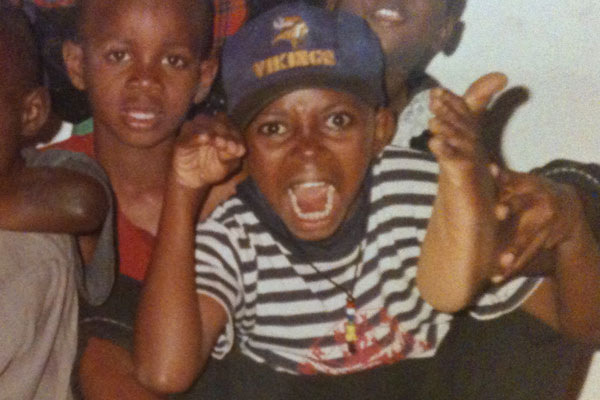 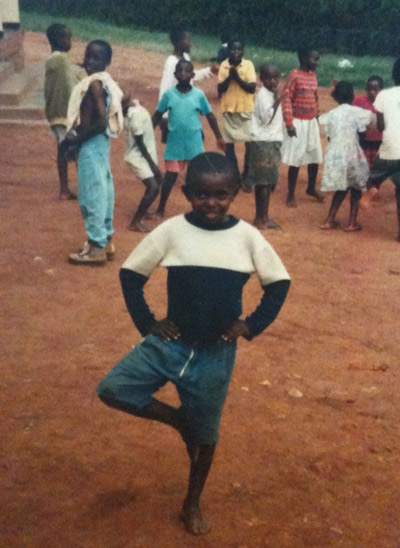 A hair comb was the item that I kept the longest. This wasn’t a typical comb. When you opened it on one side there was a pick and by opening the other side with a twist, a brush would come out. I took this comb with me everywhere I went for the next three years.

Each and every item in that shoebox brought me joy at a time when I had lost all hope. I didn’t see how Jesus Christ was working at that time, but an eternal seed was planted in my heart in that moment. A year later, I realized the many things God did in my life to bring me where I was.

My Mom passed away with AIDS when I was a very little boy. During the Rwandan genocide my grandmother and uncle were killed right in front of me. People argued about whether or not to kill my entire family. A bullet missed my head by an inch. We walked for miles and miles, sleeping in the bushes, the dirt, and abandoned buildings. In the end I was put in an orphanage.

That box gave me joy when there was nothing left. Something as small as a candy cane put a smile on my face even when I didn’t know what it was. God used that moment to give me a glimpse of greater joy that is in Him.

In the years that followed, I wrestled a lot with “why?” Why am I alive? Why did God spare my life through the war? Why did God take away the people I loved?

Through the mentorship of people around me and through Jeremiah 29:11, I began to see that God had a plan for my life. I could look back and see the miracles since the day I was born. I could not ignore His presence in my life. One of those moments was receiving a shoebox right after the genocide.

A simple candy cane might seem small and insignificant but at that moment as a 7-year-old, I needed to be reminded that someone loved me, someone still cared. It was such a joyful moment I will never forget.

Starting in 2017, sweets and toothpaste will not be allowed in shoebox gifts due to customs regulations. We remain confident, however, that your gift will still delight a child in need.