YOU HAVE (0) ITEM(S) IN YOUR CART. CHECKOUT NOW
Operation Christmas Child
Denis and His Cowboy 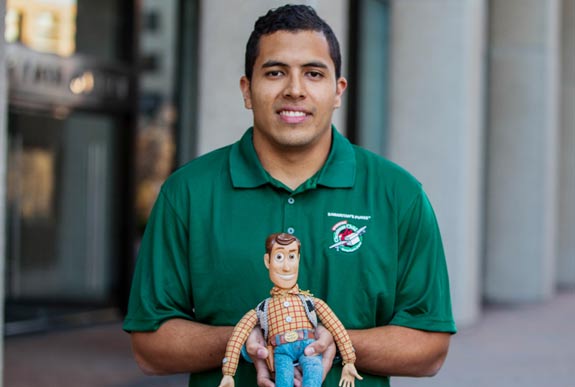 Woody from “Toy Story” reminded me of God’s faithfulness.

Growing up in Honduras, my brother and I only had to one toy to play with—a plastic soccer ball that cost less than 50 cents. When “Toy Story” came out, we used to pretend that my brother was Buzz Lightyear and I was Woody because they were almost like brothers. We asked our parents if they could get us Buzz Lightyear and Woody toys, but they couldn’t because of difficult financial issues.

I grew up in a Christian family and attended church. I accepted Jesus as my Saviour when I was 5 years old in Sunday school. In 2002, when I was 8, our Sunday school teacher challenged us to invite a new friend to church.  The following Sunday, I saw a lot of unfamiliar faces in the classroom. I remember my teacher and other volunteers bringing in boxes. I wondered what was in them—I’d never seen anything like them before. Then we were all handed a shoebox and were told we could open them. 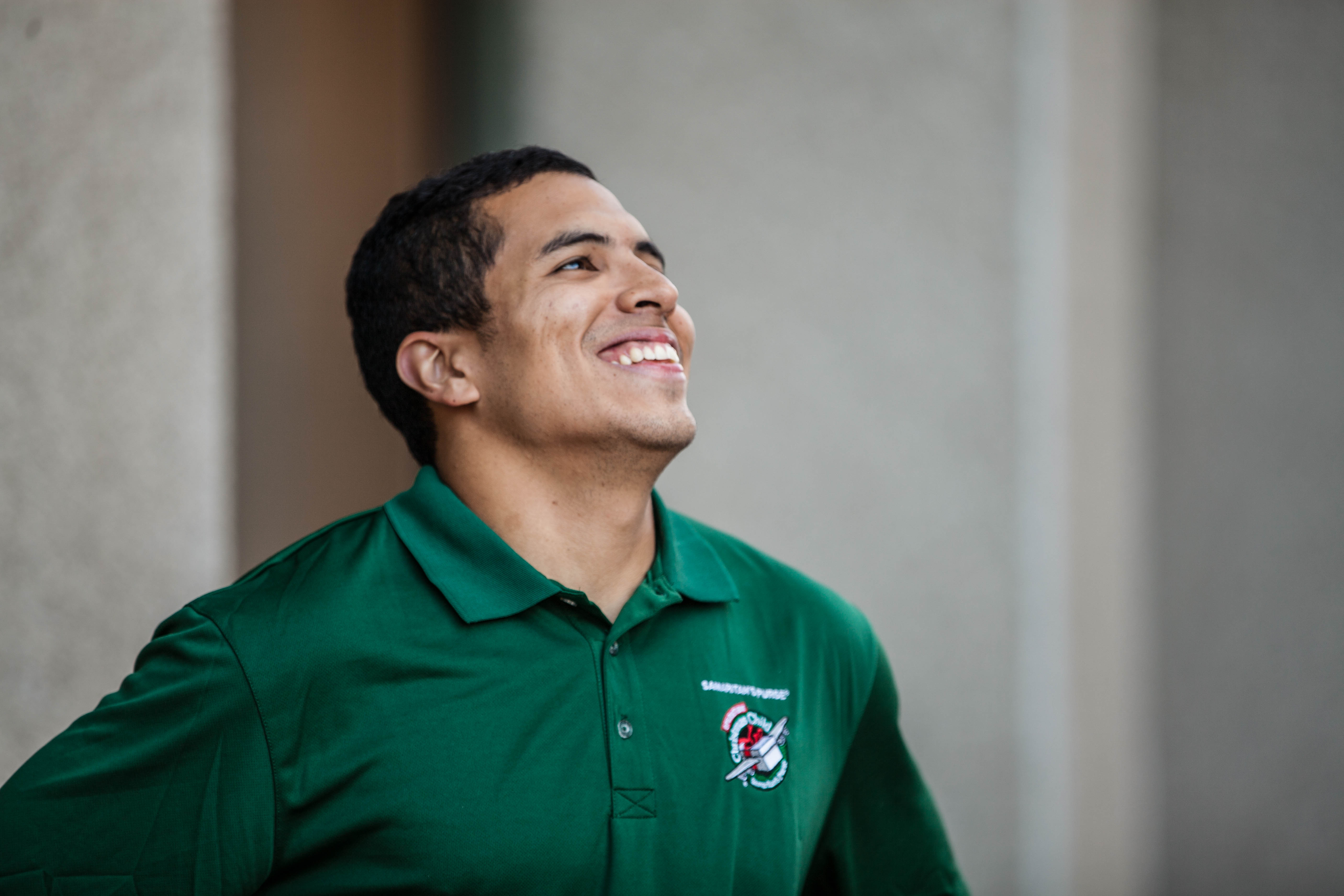 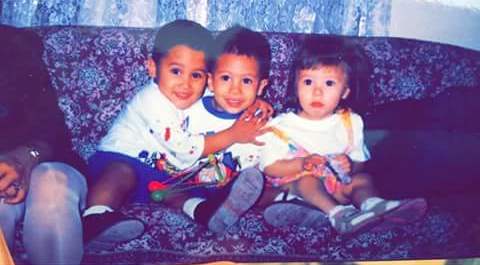 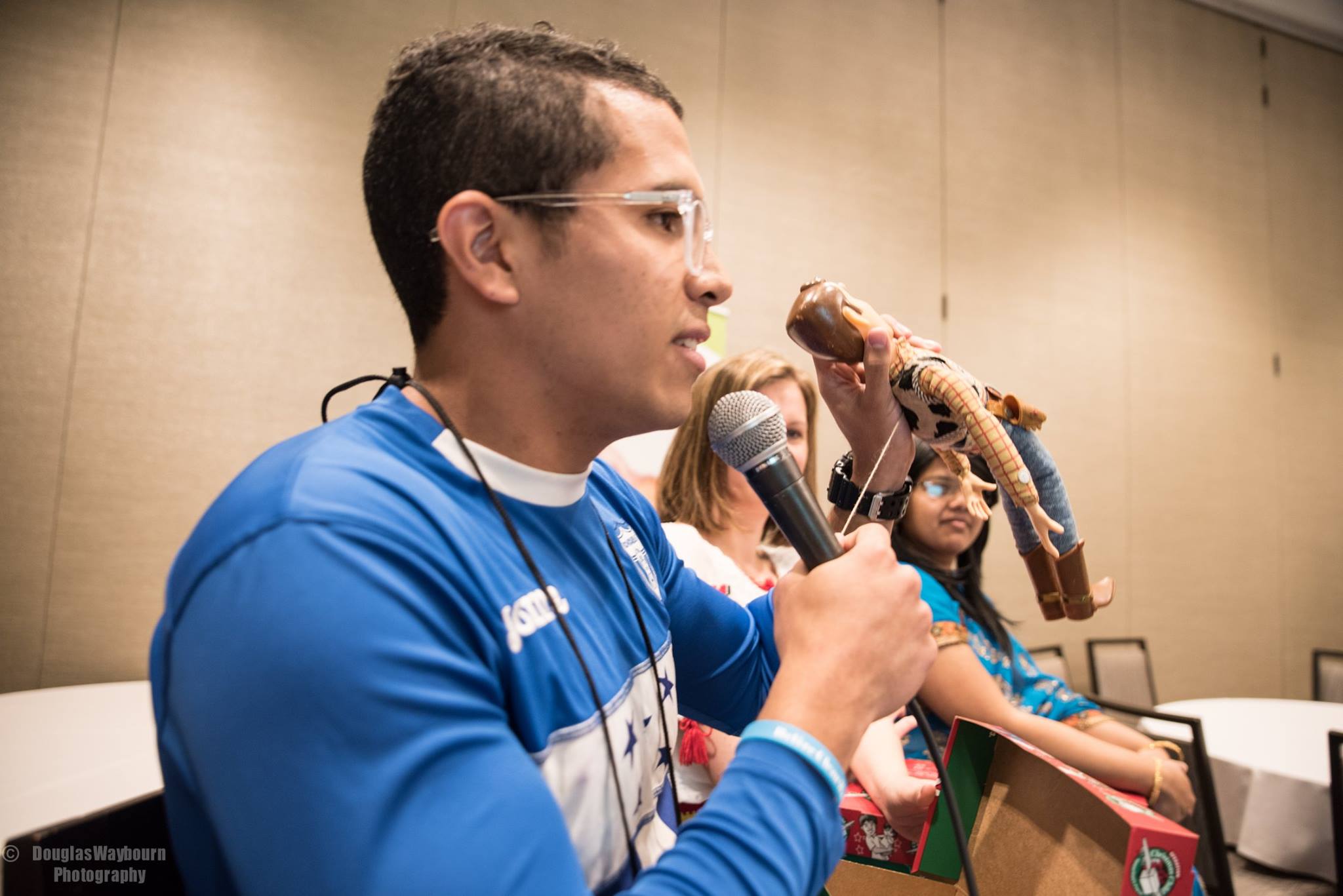 Inside I found a Woody doll! I stared at it. I couldn’t believe it—I now had something I had desired. But I put it back right away so no one would take it from me. I’d been wanting it for so long. It was a special moment for me because I received something I wanted from someone I didn’t even know.

I also remember receiving “The Greatest Gift” booklet with my shoebox, that talked about Jesus and different characters in the Bible. They are printed in colour now, but I remember colouring the black and white pages. As I did so, it reminded me of every story I’d heard in Sunday school. It helped me memorize the stories I was colouring and grew my knowledge of the Bible.

My shoebox specifically showed me God’s faithfulness through hardship, illustrating to me that He was going to provide. If He provided in the small things, He would provide in the big things. I was able to appreciate an act of love by someone I didn’t know. To this day, this prompts me to participate in acts of love just as Jesus did. It motivates me to be a light wherever I go to help others in need just as I was helped.

It’s been 13 years, and I still have my original Woody doll. He used to say, “There’s a snake in my boot!” and other phrases when you pulled a string, but now he has lost his voice. He also had a hat when I got him, but since he loses it in the movie, I don’t feel bad that I don’t have it now.

Recently my uncle asked if I would pass the doll down to my cousin, but I told him it meant so much in my life that I wanted to keep it as a reminder of God’s faithfulness—that He would always be there even in difficult times.

I give thanks for people who dedicate their time to pack shoeboxes. They are used by God to make an impact on children all over the world. They are reaching out to those who don’t know Jesus and showing them His love through shoeboxes.