Samaritan’s Purse was 21 years old when the Soviet Union collapsed in 1991, opening a door for evangelical Christians to work behind what had been the Iron Curtain. For the next 15 years, Samaritan’s Purse was able to work in Jesus’ Name in Russia, from the shadows of the Kremlin to the reindeer herdsmen living along the Arctic Ocean west of Alaska.

In 1991, Samaritan’s Purse received permission to open a diagnostic medical clinic in Moscow, staffed by doctors sent by World Medical Mission. In the following years, we added a mobile clinic and an adolescent clinic, through which hundreds of Russians came to faith in Jesus Christ. Also in 1991, we provided food for the families of 5,000 evangelists and Christian workers who had suffered greatly under Soviet persecution.

In 1996, we were able to open a new frontier for ministry in Far East Russia, across the Bering Strait from Alaska. We flew teams from Alaska into this region to provide dental and medical services, Operation Christmas Child shoebox gifts, and an evangelistic outreach through Christian coffeehouses.

In 2004 we helped renovate the Blon orphanage in Belarus, which cared for children suffering from radiation sickness after the Chernobyl nuclear meltdown, and in 2005 we ministered to survivors of the Beslan school massacre.

Since 2000, Operation Christmas Child has delivered shoebox gifts to more than 23 million children in the countries of the old Soviet Union, and 767,000 of these children have enrolled in The Greatest Journey discipleship classes. 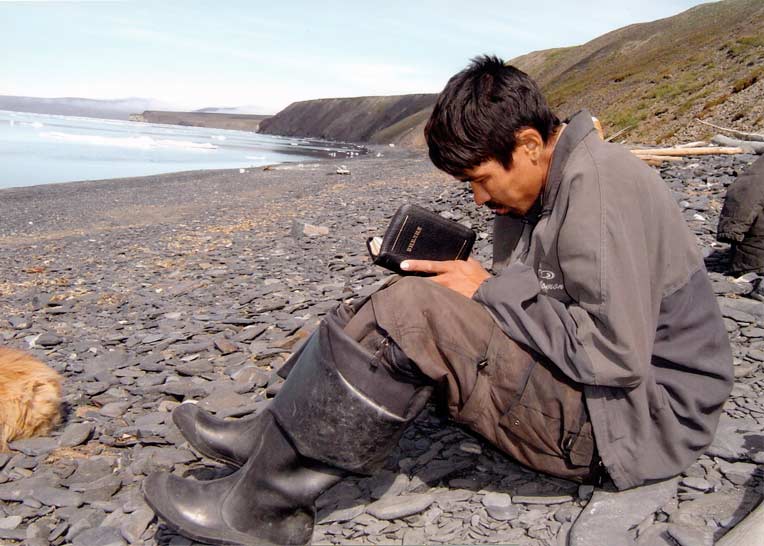 Samaritan’s Purse had an evangelical ministry to those in the Far East of Russia for more than a decade.

Spreading God’s Word Across the World

For Such a Time as This