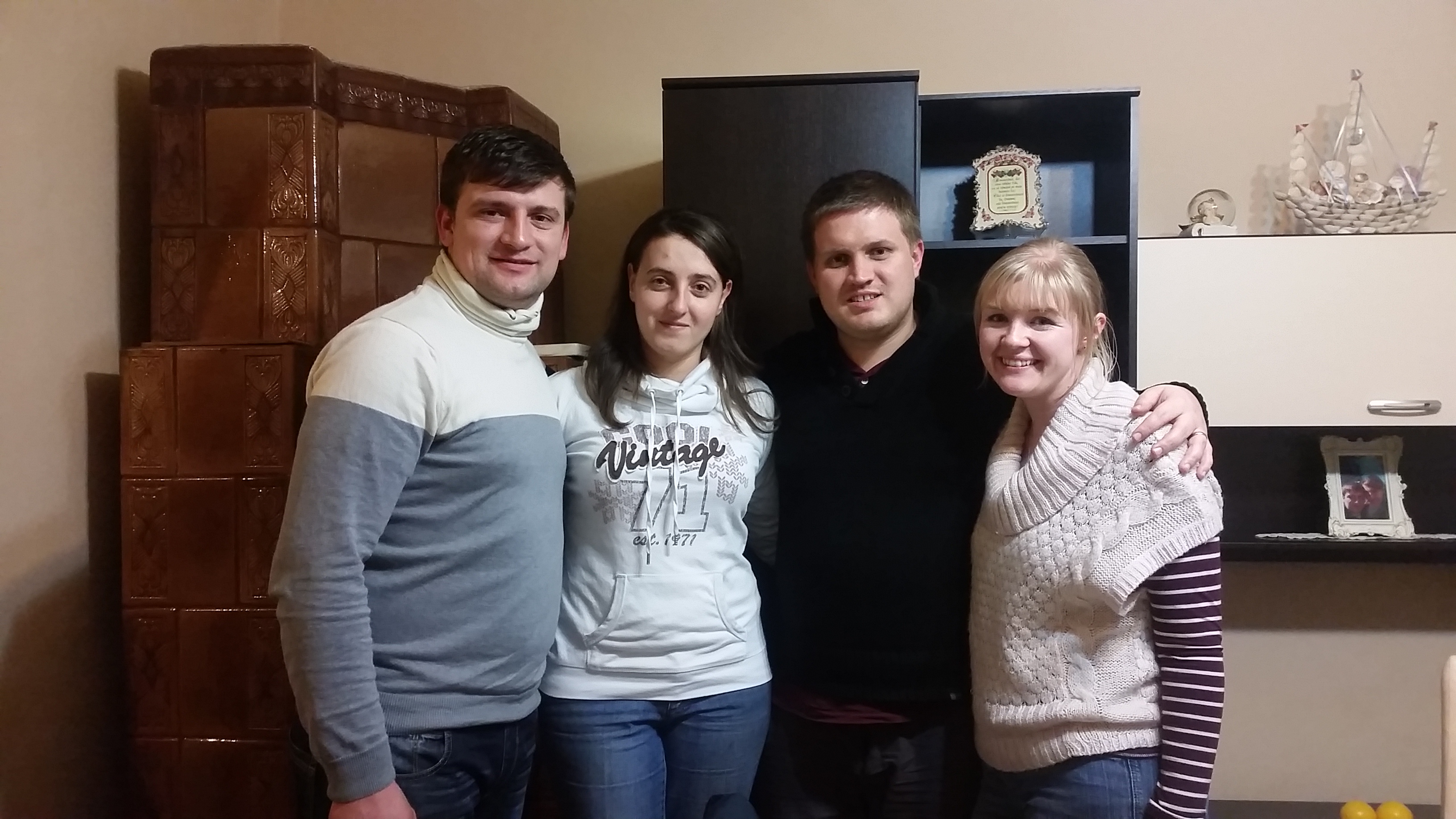 I was 9 years old when I sent a shoe box through my school for the Operation Christmas Child campaign. In my shoebox, I put in a short note about myself and wished them a happy Christmas, also I added my name and address to the note. Christmas 1996 came and my shoe box along with thousands of others were delivered to children less fortunate than myself.

Two years later I received a letter with a postmark from Romania, eagerly opening the envelope addressed to me. I read the letter from Radu thanking me for sending a shoe box and apologising for the late reply but he had spent two years learning English. He told me a bit about himself, his parents, his brothers and his sister and also about Sardu, the village he lives in in Romania. He also explained he went to the Pentecostal church in the village. On receiving this letter I was very excited to read we were both the same age and were both Christians. Wanting to know more about him and his family I sent him a letter and enclosed a disposable camera to take some pictures of his family. We also included some pictures of our family. The friendship grew and we were in regular contact by letter, sometimes there was a delay in the reply letter from Radu as the family had to save up for a stamp. In July 2001, my Mum and I decided it was time to meet Radu and his family. By now we were both 14, I was so excited to finally meet my friend. We stayed with Radu and his family. Although they had very little, what they did have they gave to us, they were so generous. Radu and I hit it off straight away, he showed me his village, his animals, we went for a ride on their horse and cart, we went to his church. We loved Radu and his family and also fell in love with Romania. Our friendship continued to grow and we would go back to Sardu at least once year in the summer, sometimes 2 or 3 times,  or even spending our whole 6 weeks summer holiday there.

Radu got married to his lovely wife Maria in 2009 and I was very privileged to be invited with my family to their wedding. When I got married in 2011, Radu and Maria came to the UK to my wedding. Now the 4 of us are good friends.

In 2005, the Corabia Foundation was set up in Sardu by my Mum’s church. The foundation was for the children of Sardu and the surrounding villages to come to play games and make new friends as well as learning Bible stories and hearing about the Gospel. Around Christmas time they collect and deliver shoeboxes to all the local children who otherwise would not be receiving a gift at Christmas. Some of the teens and young adults who are involved with the foundation who once were on the receiving end of a Christmas shoebox are now helping to make shoeboxes to hand out.

In 2014, my Mum made the decision to leave her job and sold her house go work full time with the charity in Romania. She is having a fantastic time and God is using her and the team to do amazing things. There are so many things going on through the Corabia Foundation, such as building a community hall and church for the local Roma community, helping with very young new mothers and visiting the children who live and work on the land fill site in the City of Cluj, to name just a few.

I recently visited Sardu again and during Sunday night church I sat thinking of all the different programs and support the Corabia Foundation offers to this region of Romania, finding it impossible to comprehend how my single shoe box is still affecting lives 20 years later. God had a plan for my shoe box and our lives and I thank him for that. 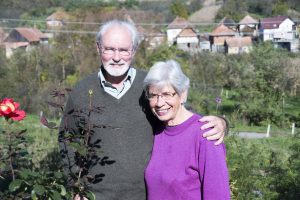 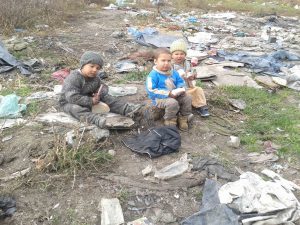 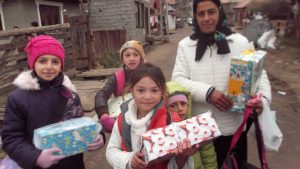 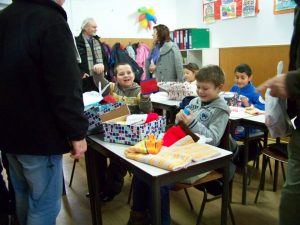 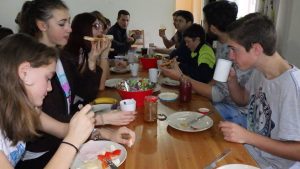 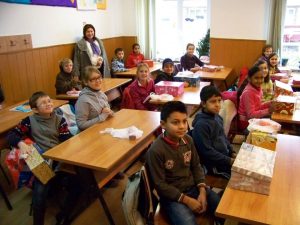 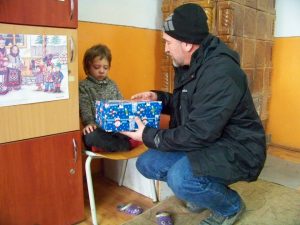 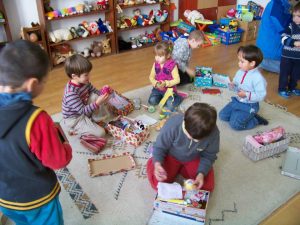 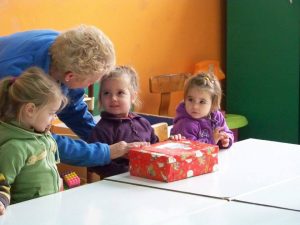 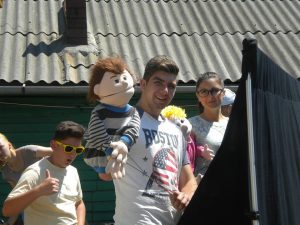 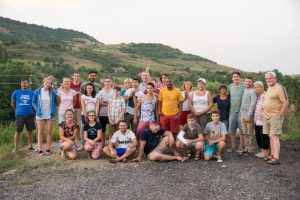 Please note:  While we love hearing these stories and are delighted to share them, including your address is a personal choice. We cannot recommend it for reasons of security.