Resources for your church

‘Refugee’ is a very general word but each one is a frightened human being just yearning to be safe again. Open borders are being replaced by razor wire and tear gas, but Samaritan’s Purse is there with teams giving out essential aid right now. 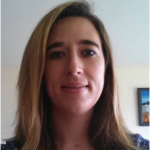 Dr Nathalie MacDermott has served abroad with Samaritan’s Purse before, most recently fighting the Ebola crisis in Liberia. She is now helping refugees in the Balkans. 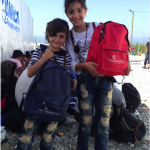 Having fled Syria with just the clothes they stand up in, Tima (9) and Tala (11) were delighted to receive backpacks from Samaritan’s Purse with a blanket, poncho, hygiene items and, most popular of all, a toy. Read 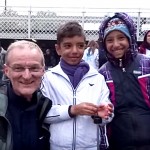 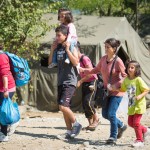