Responding to the Refugee Crisis Across the World

MORE THAN 65 MILLION PEOPLE THROUGHOUT THE WORLD HAVE BEEN FORCIBLY DISPLACED FROM THEIR HOMES. THAT’S THE LARGEST NUMBER RECORDED SINCE THE END OF WORLD WAR II. 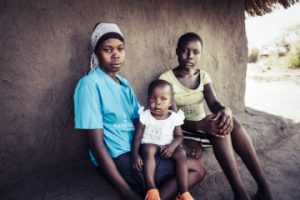 WAR AND FAMINE IN SOUTH SUDAN HAVE FORCED FAMILIES TO SEEK REFUGE IN UGANDA.

Whether fleeing the streets of Mosul or the fields of South Sudan, refugees are struggling to survive. They’ve fled their homes due to war, famine, or persecution. They’ve left everything behind with the hope of finding peace, safety, and stability.

Refugees may be schoolteachers, government leaders, engineers, doctors, stay-at-home mothers, store clerks, or farmers—no one is safe during war or crisis.

For years Samaritan’s Purse has helped meet the physical and spiritual needs of refugees. We work in Jesus’ Name, sharing His love and the hope of the Gospel.

Donate Violence, conflict, and starvation have forced 270,000 South Sudanese refugees to settle in Bidibidi Camp in Uganda, one of the world’s largest refugee camps. We’re providing water, hygiene training, agricultural tools, and seeds to thousands of families in Bidibidi.

South Sudanese are also settling in several overflow camps in Uganda including Imvepi, where Samaritan’s Purse is distributing food and providing clean water.

About 1 million South Sudanese refugees have fled to Uganda and nearly 2,000 arrive daily at the Ugandan border. The majority of refugees have arrived within the last year, making this one of the world’s largest refugee crises. 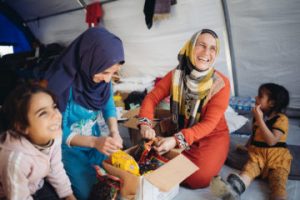 In northern Iraq, where the battle for Mosul continues, Samaritan’s Purse is helping hurting families displaced by the conflict. We have provided food assistance, blankets, shelter materials, cook stoves, and other critical supplies to families in need.

Samaritan’s Purse also established an Emergency Field Hospital just outside of Mosul. Since the hospital opened in early January, medical staff have treated more than 1,900 trauma patients—more than most U.S. hospitals treat in one year—and performed more than 1,000 major surgeries. 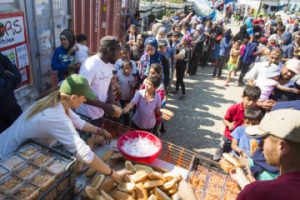 Just two years ago, the world was captivated by dramatic, heartbreaking photographs and videos as thousands of Syrian and other refugees arrived on the shores of Greece. Samaritan’s Purse continues to provide refugees with hygiene items, food, water, and shelter. More than 63,000 migrants are still waiting for asylum in Greece.

The Democratic Republic of the Congo has endured decades of civil war that forced millions to leave their homes, possessions, and livelihoods. As a result of prolonged conflict with the Lord’s Resistance Army and other government and rebel forces, society, culture, institutions, and social services have largely collapsed.

Samaritan’s Purse is working in communities devastated by the ongoing conflict. In the eastern region of the country we’re providing for the physical and spiritual needs of more than 250,000 displaced people.

The needs of refugees are enormous. Please pray for our teams as they demonstrate God’s love and bring healing to hurting families.
Donate 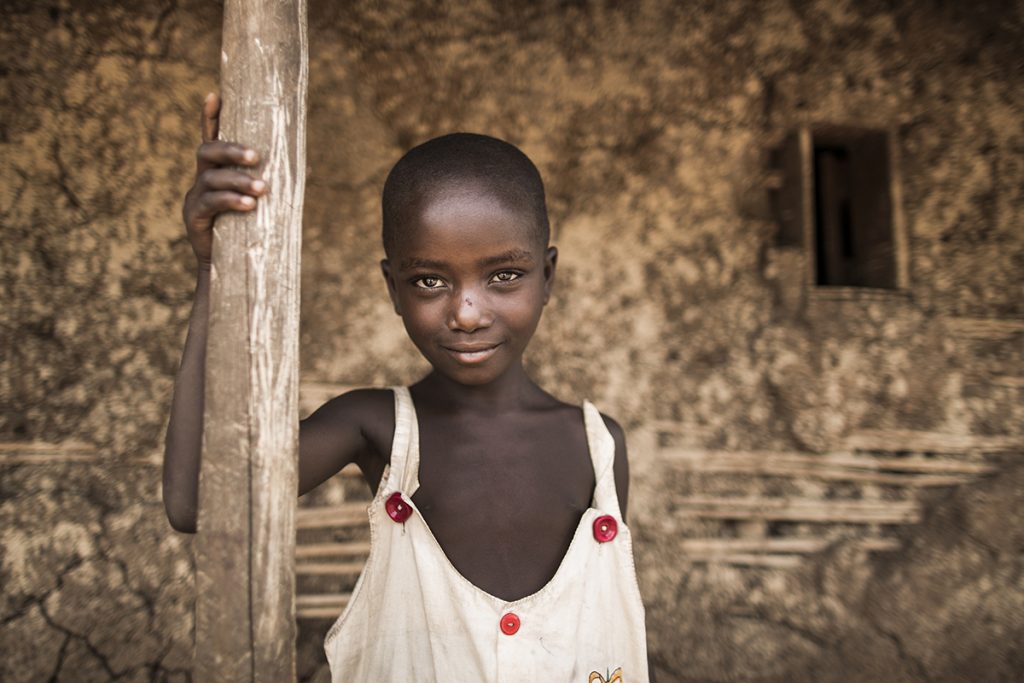 PLEASE PRAY FOR REFUGEE CHILDREN AROUND THE WORLD WHO HAVE BEEN FORCED TO FLEE THEIR HOMES. PRAY THEY COME TO KNOW GOD’S PEACE AND LOVE.