The Children Of Mosul 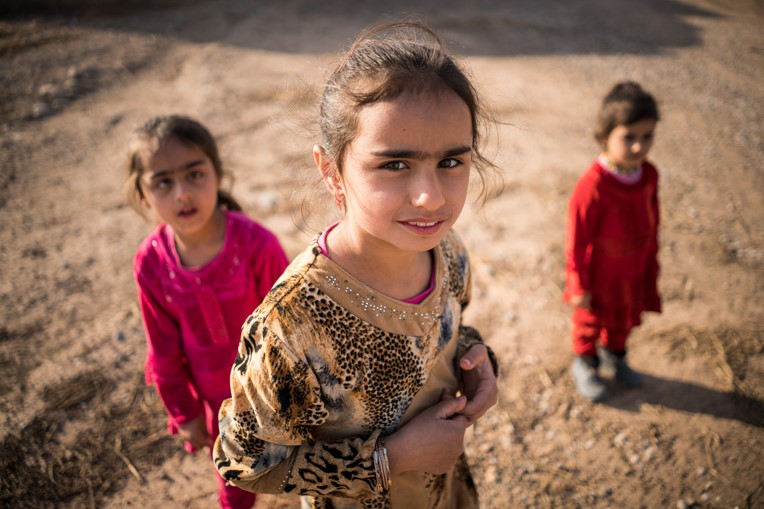 More than 100,000 people – about half of them children – have fled Mosul and surrounding towns since a military coalition led by Iraq’s national forces began liberating ISIS-controlled areas on the 17th of October. Samaritan’s Purse staff members have welcomed these displaced children and their families to multiple camps with monthly food rations, shoes, blankets, and other desperately needed relief. They have provided comfort, care, and a helping hand in Jesus’ Name.

Here we share some of the images we’ve captured of these most vulnerable, caught up in the conflict, and some of their stories. We hope you will be inspired to pray and through your prayers, be part of changing the outcome of this crisis for them. 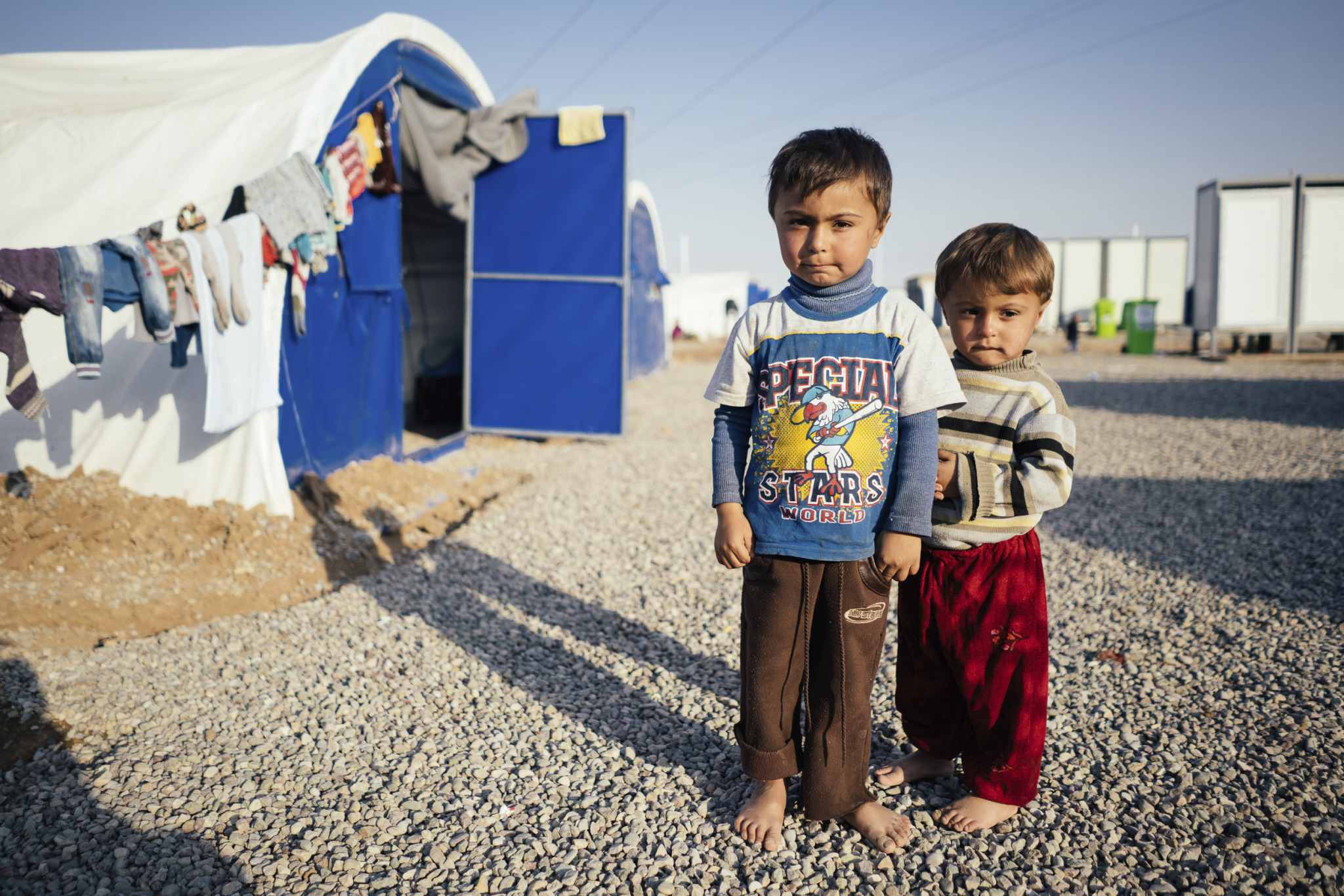 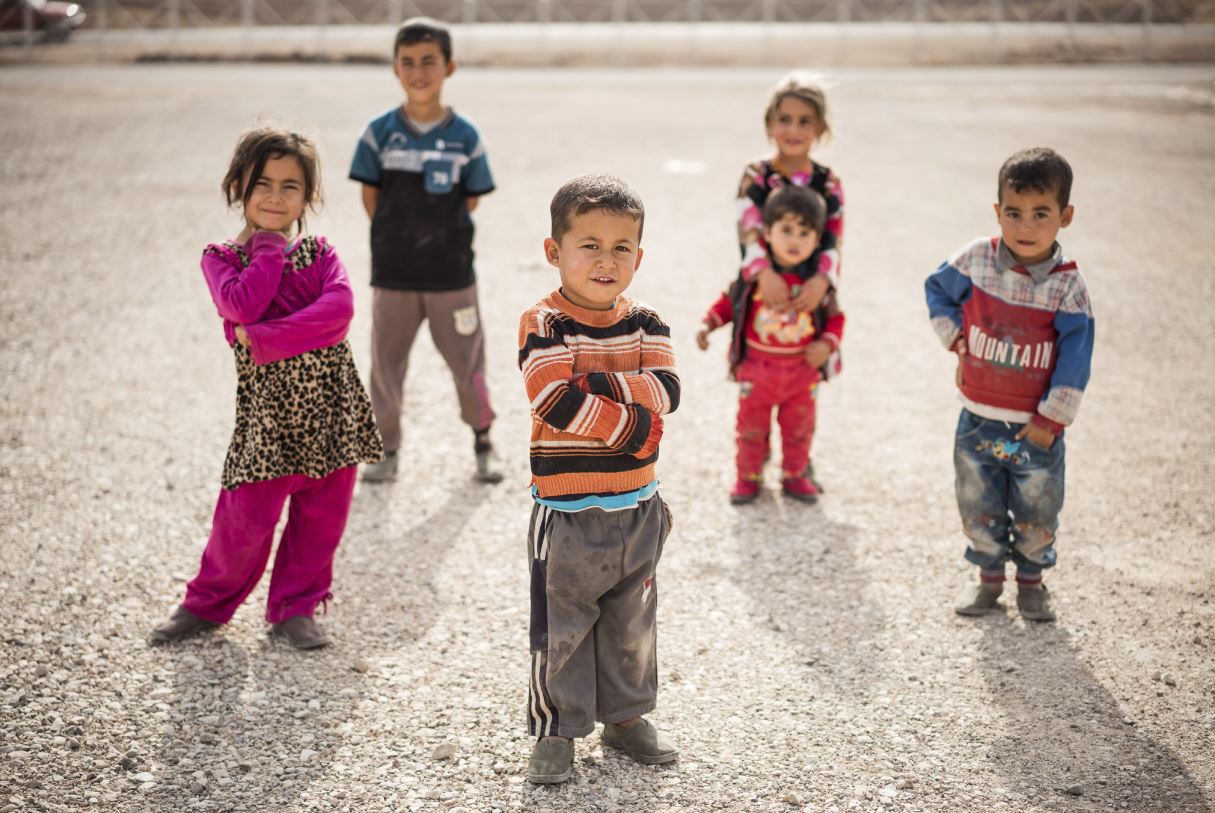 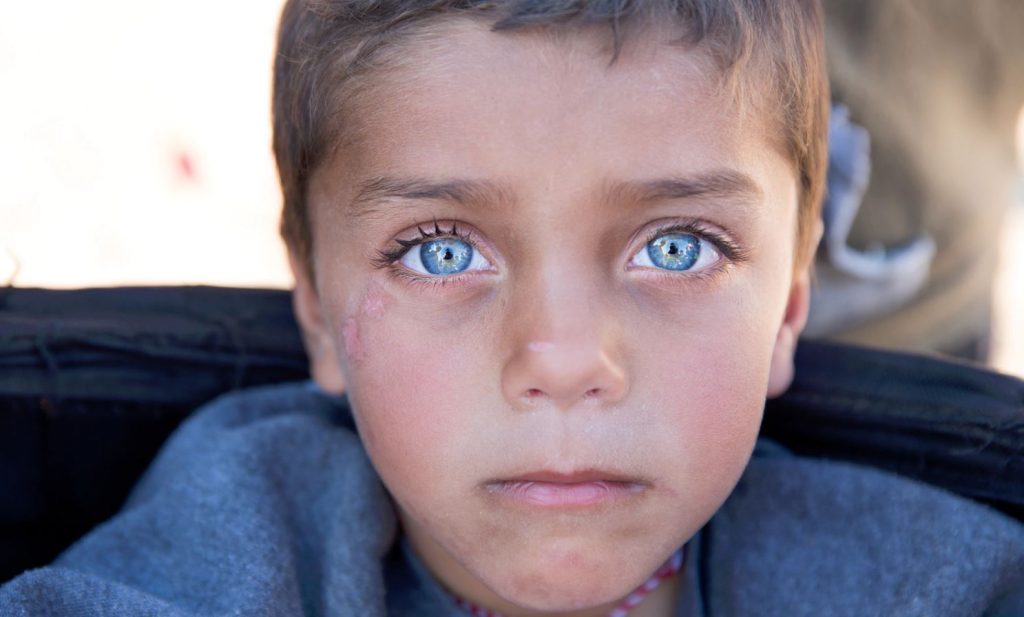 Those who have escaped ISIS so far share similar horror stories of more than two years under the jihadists’ rule. The reign of terror began with executions. Soon, money and commerce were scant. Some went without food. Nearly all lived in constant fear of flogging, prison, or worse. The best option for families was to just keep everyone inside as much as possible.

Many girls and boys have not gone to school for years. They have rarely played outside in that time; no raucous football games, no other sports. They’ve been subjected to vile propaganda and forced to witness terrible things no youngster – or anyone for that matter – should ever see. 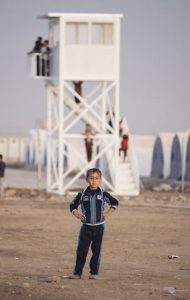 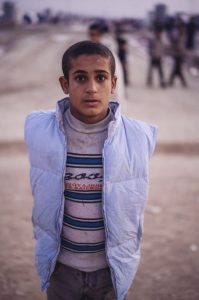 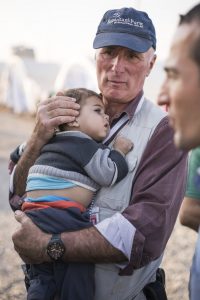 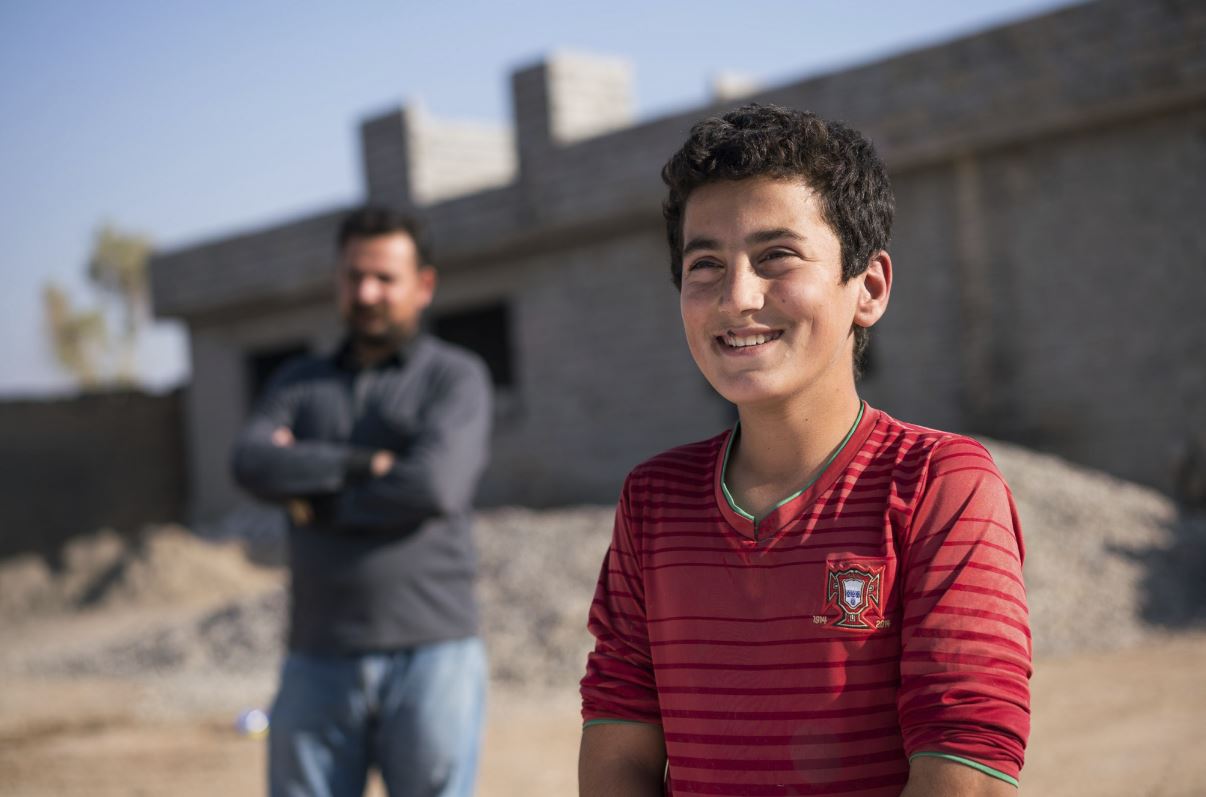 Ahmed wants to be a doctor when he grows up. He wants to serve people and his nation. His father wants him to learn and grow up in peace. His school and village were destroyed by ISIS. 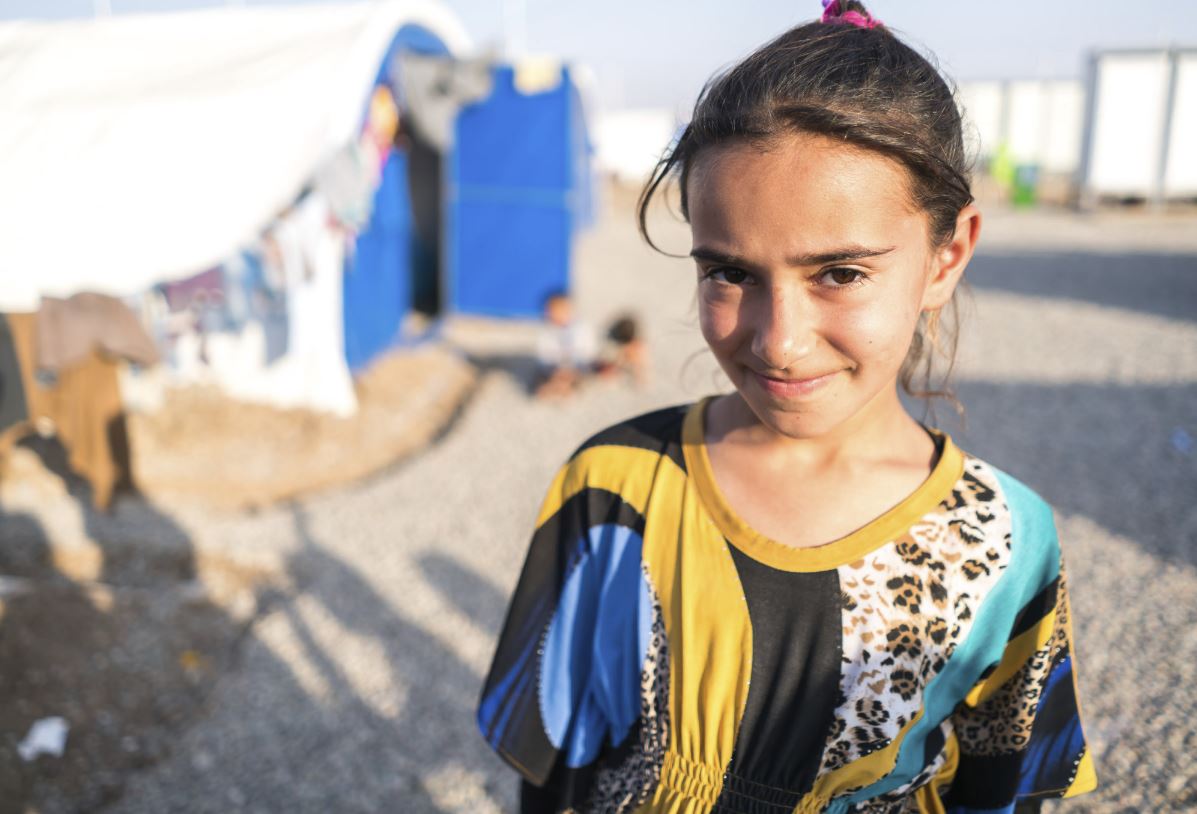 Women and children are vulnerable in the camps. We distribute relief from a number of points around the camps to help them stay safe. 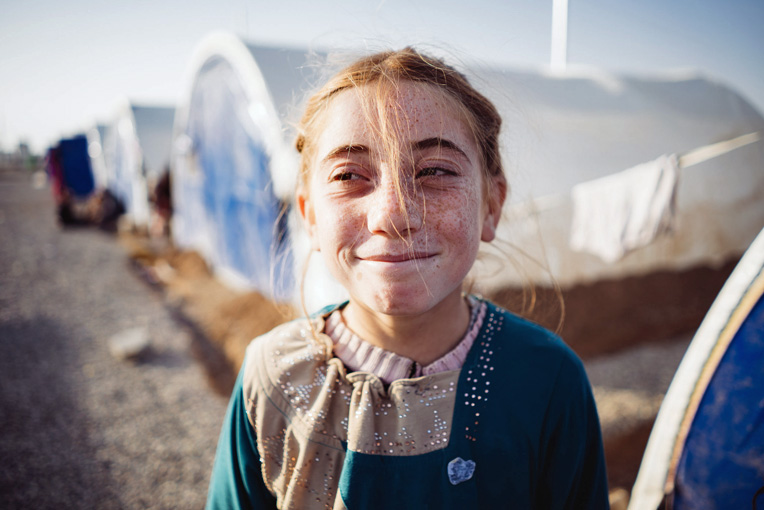 This young girl has missed two years of school. She told us she didn’t like the enforced dress code of having to wear a veil, or when ISIS banged on the door each month and demanded money for utilities from her parents. Click here to read more. 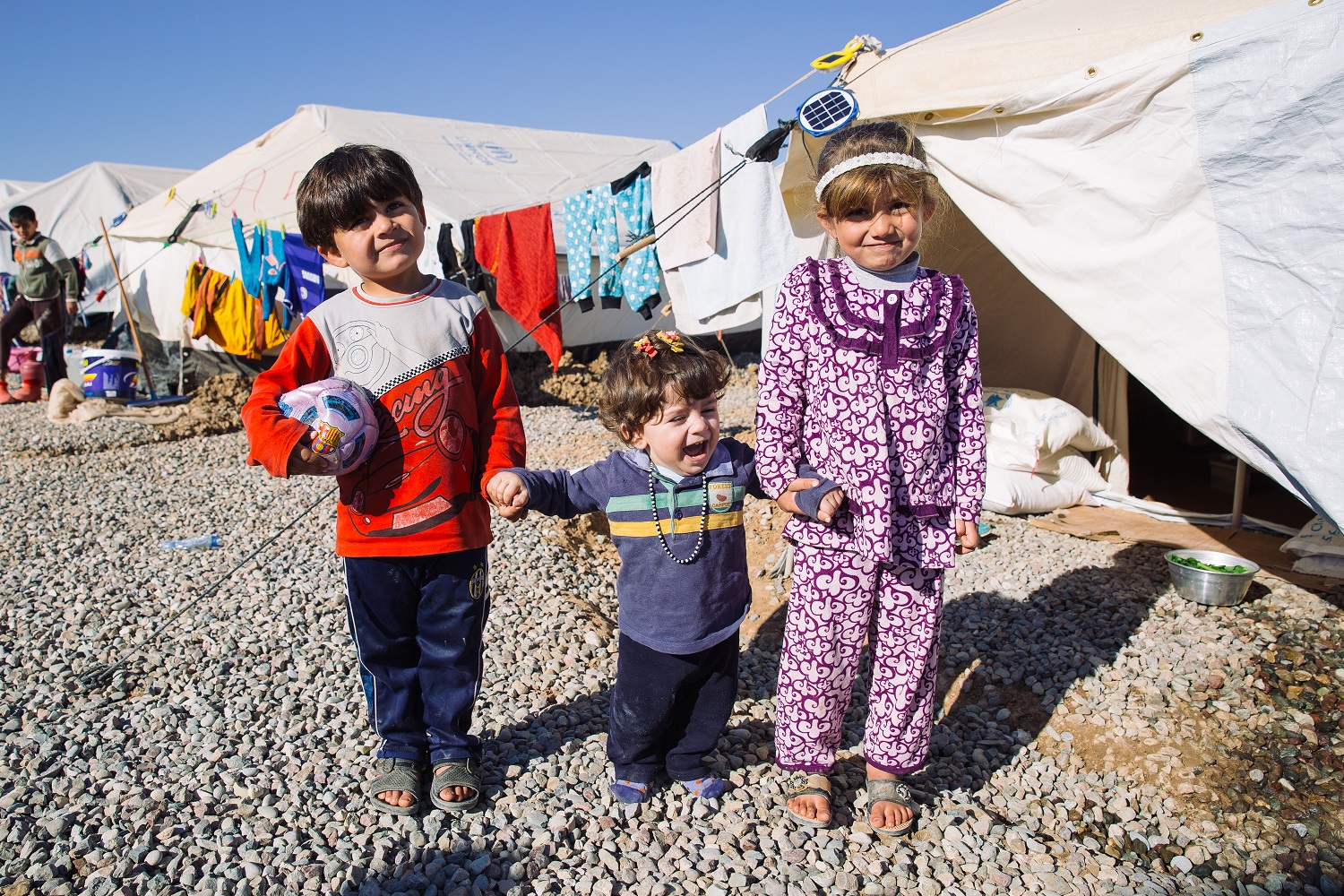 The youngest child in this photo was born with a heart defect. Under ISIS rule, his parents weren’t able to get medical treatment for him. Click here to read more. 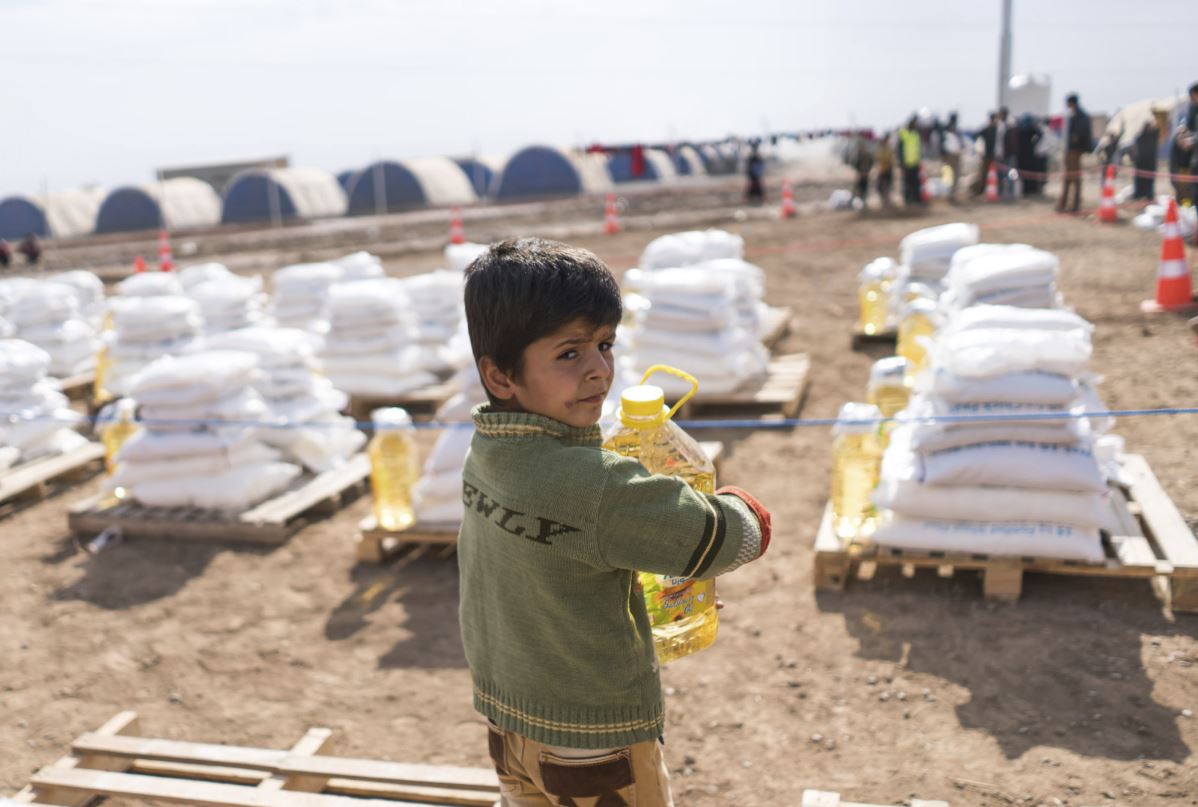 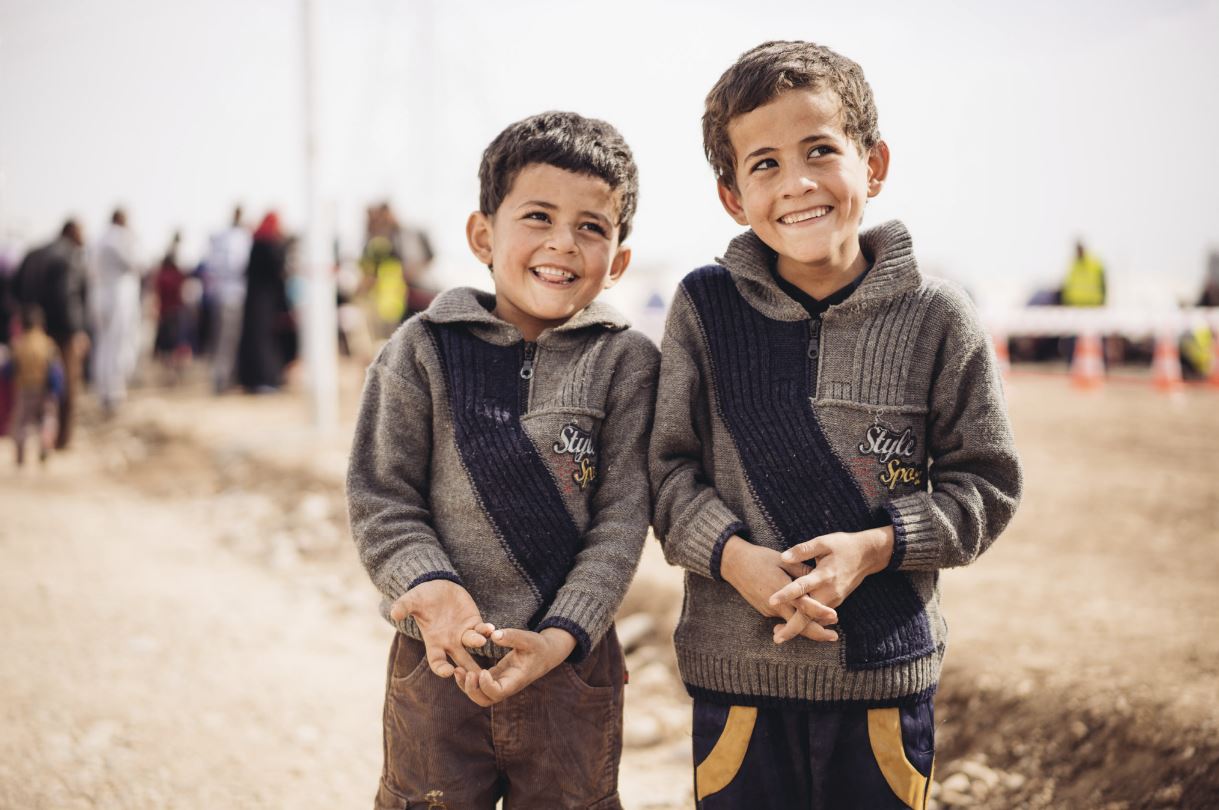 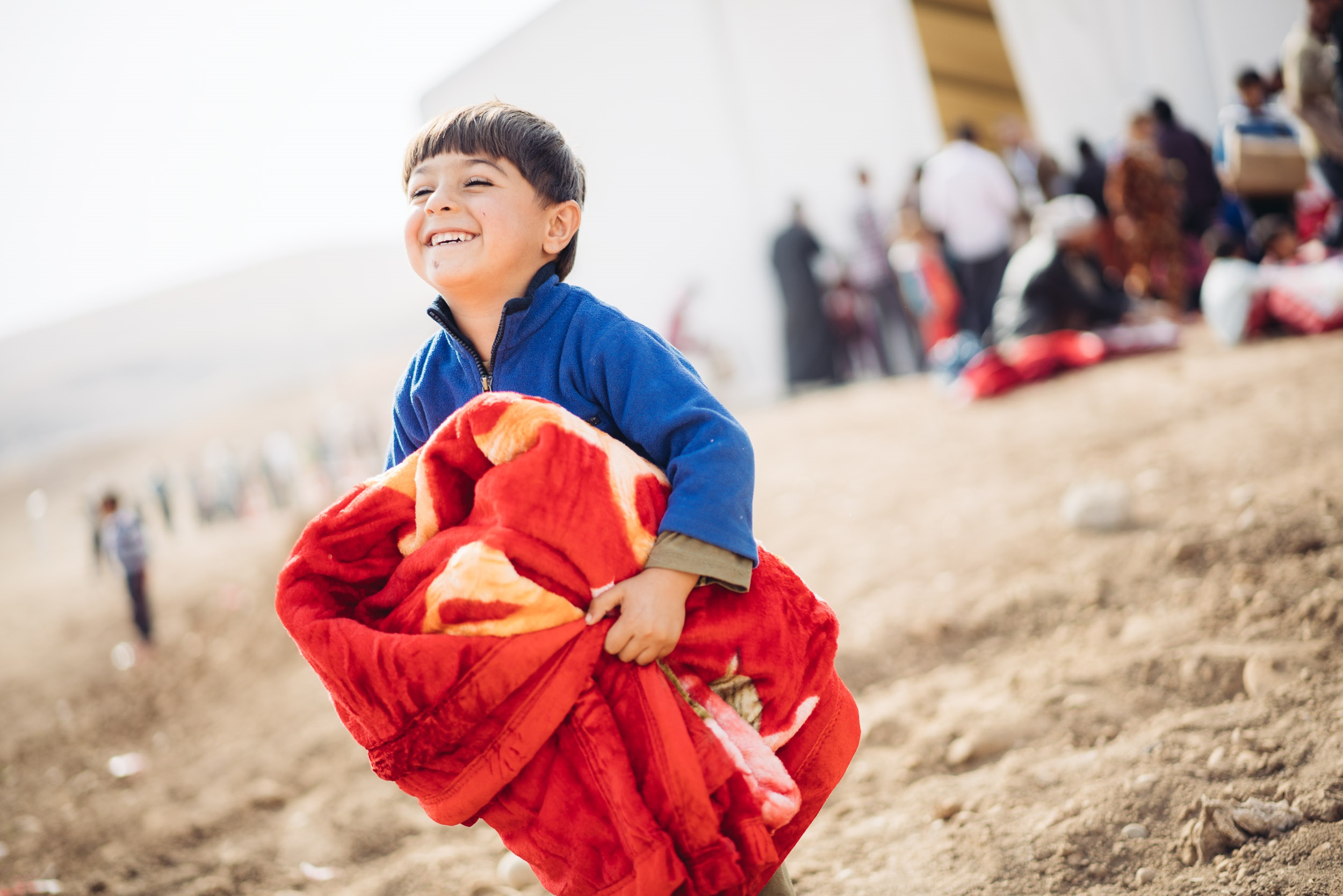 This young boy’s father was captured by ISIS for a time, and tortured. Click here to read this family’s story. 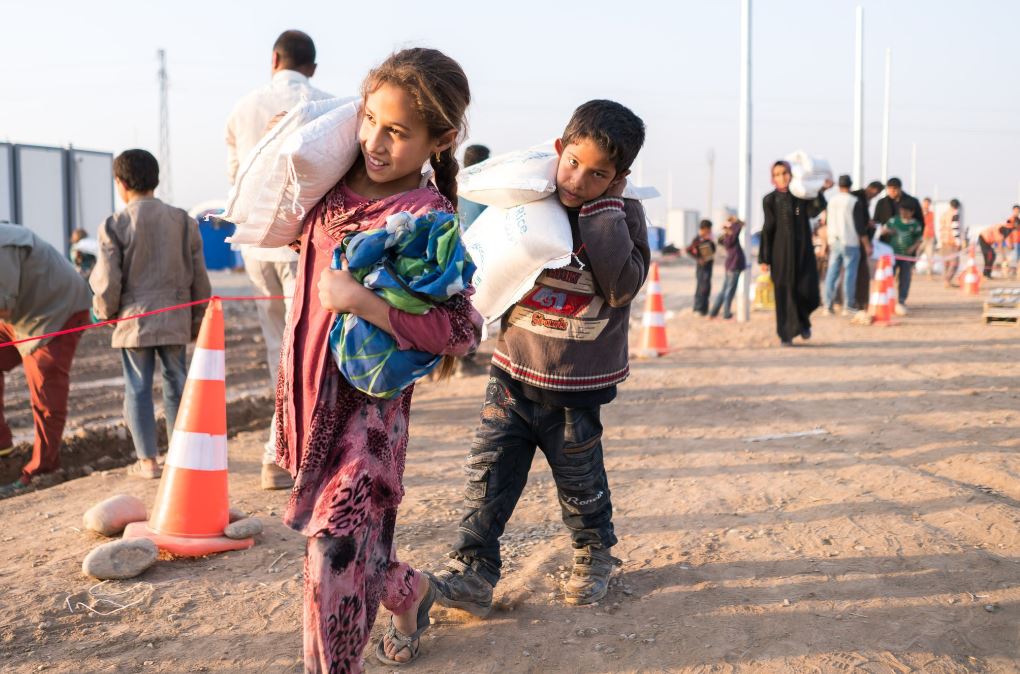 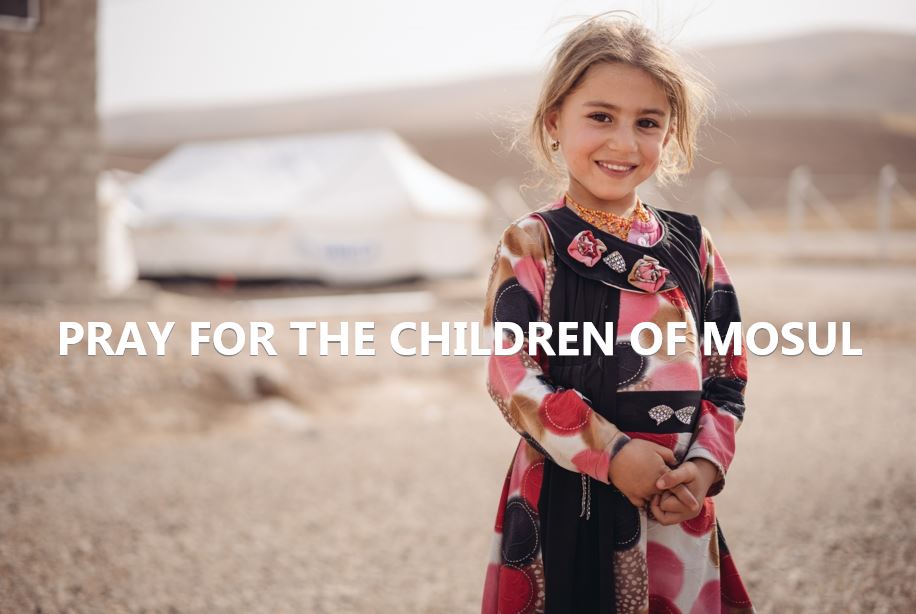