YOU HAVE (0) ITEM(S) IN YOUR CART. CHECKOUT NOW
Operation Christmas Child
Vladimir And His Dental Floss 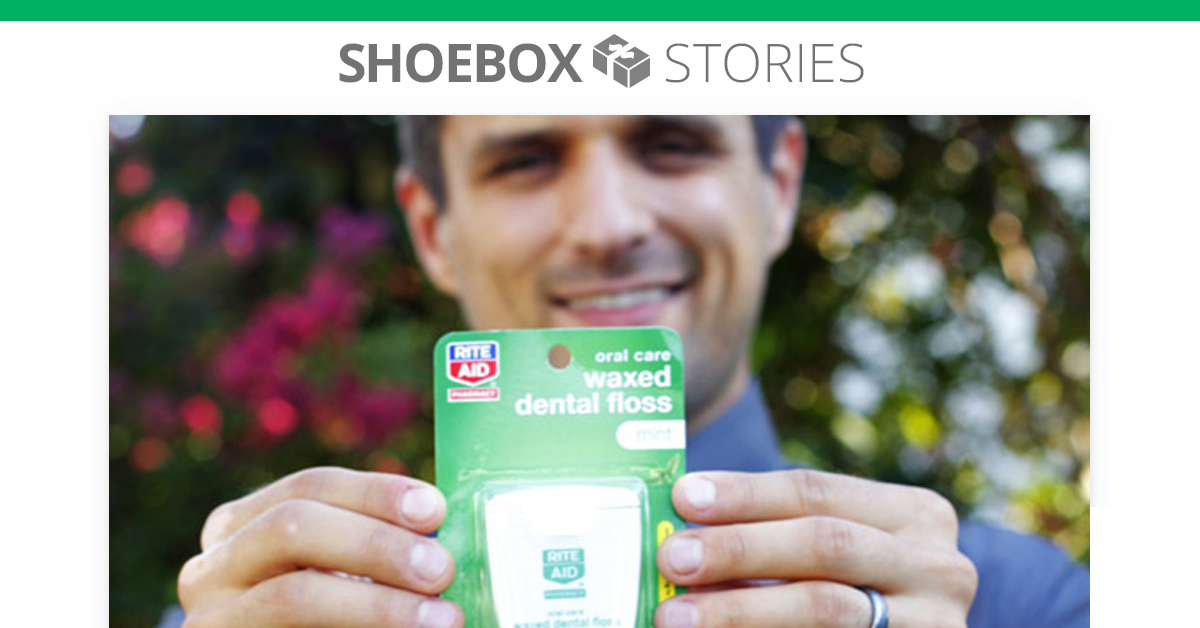 Growing up in a culture rife with bribery, my shoebox gift—given with no strings attached—showed me God’s unconditional love.

I grew up in the Ukraine in a family of nine children. Nadia, also featured in Shoebox Stories, is my sister. We survived on rice and potatoes and, as the third from the youngest, I wore the clothes passed down to me from my older siblings—including tennis shoes. We took turns wearing them outside to play. We also shared a toothbrush among us.

My mum was very resourceful and made all of our clothes. She also did the laundry for all nine of us without a washer or dryer. She worked so hard scrubbing with a large block of Russian soap that her hands would crack and bleed.

Prior to the fall of the Soviet Union in 1991, we were persecuted heavily for our faith in Christ. My father was the pastor of an underground church that met in the woods or various apartments in the middle of the night. Aware of this, the government threatened to send him to Chernobyl to work on the nuclear reactor.

Even after the fall, the persecution continued. Our culture taught that if you believed in God you were weak. 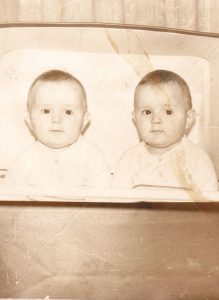 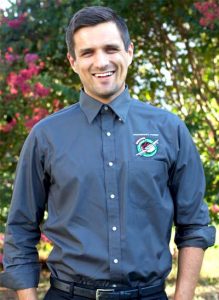 When I was nine years old, we learned about a special event for low-income families. I’ll never forget riding the bus and the tram to this occasion. It was a harsh winter and I didn’t have warm clothes, but I didn’t feel cold at all—only excited. As I sat looking outside the window, it was as though time stopped.

When we arrived we found a lot of welcoming American smiles. They served us snacks, sang songs, and showed us a cartoon sharing the Gospel. At the end of this, they opened big boxes that contained our Operation Christmas Child shoebox gifts. I had never received a gift before.

As my siblings and I opened our shoebox gifts, I was so excited to look at the brightly coloured packages and toys—including a yo-yo! I thought this was so cool because it was bigger than the yo-yos that were popular in the Ukraine. The school supplies inside my shoebox also made me feel special because my family couldn’t afford them. For once, I had something that others in my class did not have. 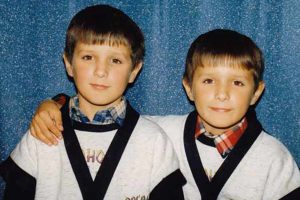 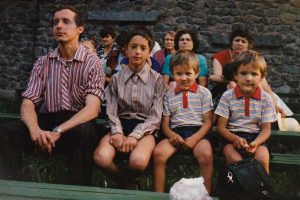 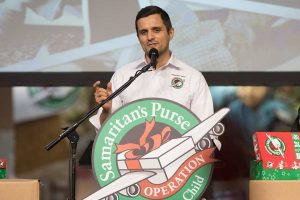 My favourite thing in the box, though, was dental floss. I didn’t know what it was so I licked it, thinking it was candy. Then I learned it was for brushing your teeth, so I rubbed the floss along the outside of my teeth. I thought Americans were interesting people if they brushed their teeth with a string, but decided that since they have beautiful smiles, it must work for them. I wondered if it was an invention that hadn’t come to the Ukraine yet. Once the wax wore off, I used the fancy string to tie sticks together to make toys that would float in the water.

Inside my shoebox was also a note and a picture from a couple who lived in Colorado. Years later, it meant a lot to consider how they gave of their time and money to bless me.

My shoebox gift gave me an example of unconditional love. No strings were attached. Bribery was commonplace in the Ukraine, so a gift was rarely a gift—something was always expected in return. Most people looked out only for themselves, but the shoebox gifts gave us hope that people can be loving and generous. Receiving something as a free gift was new to me—and helped me better understand God’s free gift of salvation, which we can’t earn and can never repay.

Four years later, a relative of ours in the United States started lobbying for my family to immigrate to their city in Tennessee. Approvals came through, so in 2000, we sold our apartment in order to finance our journey. The local mafia, however, discovered that we had cash on hand. A friend of my sister Nadia told her that they were planning to kidnap one of us for ransom.

With a chartered bus waiting on the street to take us to the airport, a group of friends came to our three-bedroom, fifth floor apartment to escort us one-by-one to our transportation. Other friends waited with those who had made it to the bus. This ensured that no one was left alone and vulnerable to the mafia’s schemes. When we finally got on the airplane, we were relieved.

Today, I work for the Billy Graham Evangelistic Association in Charlotte as a web designer. I enjoy packing shoeboxes together with my wife and two boys. My favourite thing to include is a football, because it is often shared by the entire neighbourhood. Playing football helped me avoid some of the common traps for youth in my culture, like drugs and alcohol.

I pray that the Operation Christmas Child gifts we send will bless each child and help them see God’s unconditional love—just as my shoebox blessed me.

Shoebox Stories is an ongoing series in which shoebox recipients share about the eternal impact of a simple gift.