Where Does Our Name Come From? We’re Glad You Asked

1970: The name Samaritan’s Purse opens doors to share the Gospel.

Fifty years ago, the crew of Apollo 13 was preparing for a moon mission. New York City was building the World Trade Centre. The Beatles released their final album, “Let It Be.” Much of Africa was still under colonial control. The Berlin Wall and the Soviet Union looked like they might stand forever.

That same year, a 55-year-old evangelist named Bob Pierce launched a ministry he called Samaritan’s Purse to advance the Gospel and meet humanitarian needs in the Name of Jesus Christ. At the start, he focused on raising funds for missionaries and other Christian workers who were serving on the front lines around the world. Bob Pierce trusted God to do great things, but could he have even imagined what the Lord had in store for Samaritan’s Purse over the next 50 years?

Pierce chose the name Samaritan’s Purse to emphasise the Good Samaritan’s ongoing commitment to help the half-dead robbery victim he rescued on the Jericho Road: “So he went to him and bandaged his wounds, pouring on oil and wine; and he set him on his own animal, brought him to an inn, and took care of him. On the next day, when he departed, he took out two denarii, gave them to the innkeeper, and said to him, ‘Take care of him; and whatever more you spend, when I come again, I will repay you.’” (Luke 10:34-35).

In many of the places we work, people ask us to explain our name. This gives us opportunities to share the Parable of the Good Samaritan with them and explain how much God loves them. 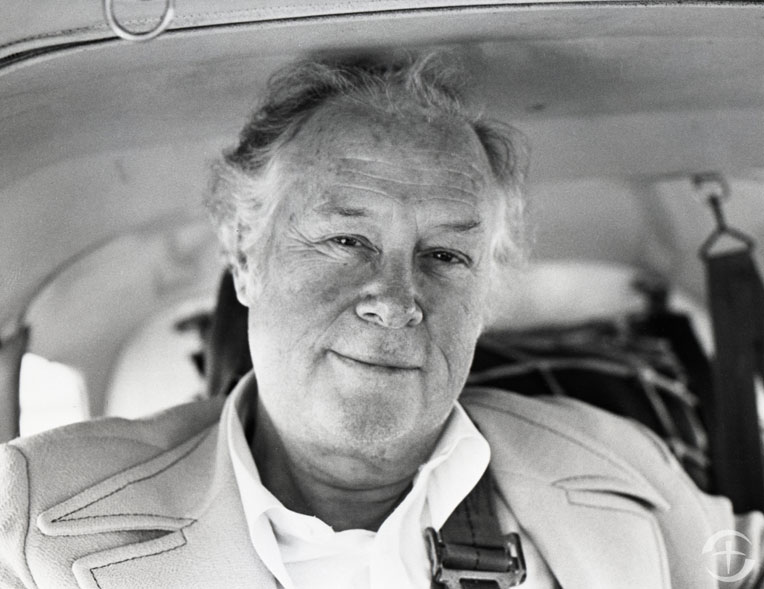